Skip to content
home Blog 2013 BOOK AWARDS – Booker, Nobel, Pulitzer !
The votes are in, and the winners have been announced!  Here are the authors and books that received major literary awards in 2013: 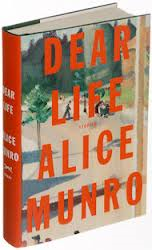 Cited as a “master of the contemporary short story”, Munro is the first Canadian to receive the Nobel Prize in Literature.  She is also a three-time winner of Canada’s Governor General’sAward for Fiction.  Her works include:

Johnson is a South Dakota native and Associate Professor in Creative Writing at Stanford University.  He received the Pulitzer for The Orphan Master’s Son.  His works include: 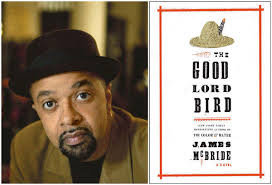 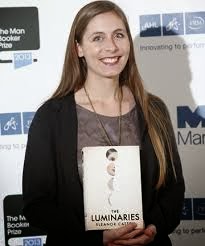 A native of New Zealand, Catton attended the Iowa Writers’ Workshop in 2008.  She received the Booker Prize for The Luminaries and is the youngest recipient (at age 28) of that award.  Her works include: