Skip to content
home Blog Read a Banned Book
Every September the American Library Association focuses on the books that have been challenged and banned in either a school or public library.  Since 1990, the American Library’s Association’s Office for Intellectual Freedom (OIF) has recorded more than 10,000 book challenges.  A challenge is a formal, written complaint requesting a book be removed from the shelf.  The OIF estimates that less than ¼ of challenges are even reported and recorded.
It is thanks to the commitment of librarians, teachers, parents and students that most challenges are unsuccessful and reading materials such as I Know Why the Caged Bird Sings, the Harry Potter series, the Captain Underpants series, To Kill a Mockingbird, the Great Gatsby and more remain available on the shelf at your local public library.  A challenge is not simply an expression of a point of view, but an attempt to remove the materials from public use by anyone.  Censorship denies our freedom as individuals to choose and think for ourselves.
Since its inception in 1982, we stop each September to focus on Banned Books as a reminder to us that while not every book is intended for every reader, each of us has the right to decide for ourselves or our children what to read, listen to or view.
Each branch of East Central Regional Library has put up a display of many of the banned books from the 21st century.  The displays will be in the libraries thru October 4.  Celebrate the freedom to read what you so choose at your local East Central Regional Library branch by stopping by and checking out just how many of those “banned” books you’ve probably read.
Vickie Sorn, ECRL Youth & Community Services Librarian 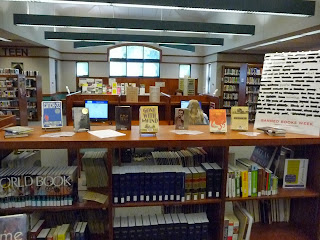 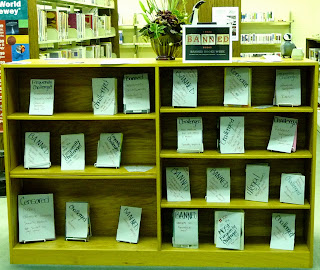 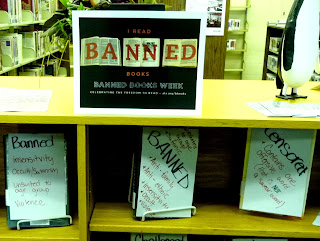 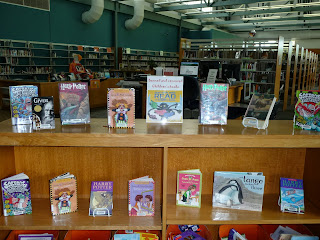 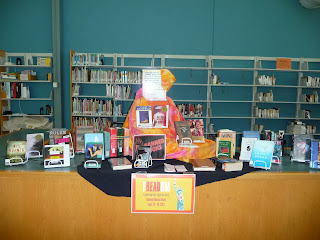 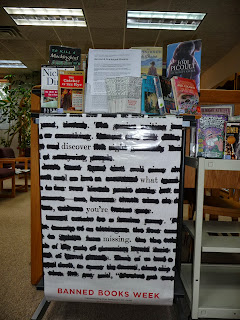 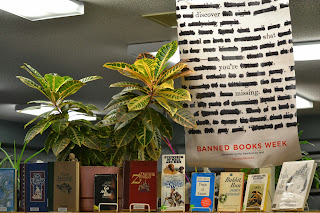 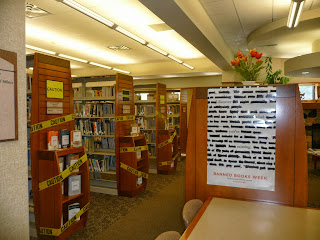 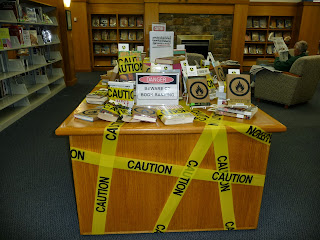 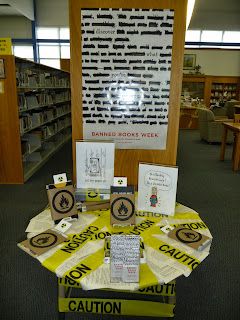 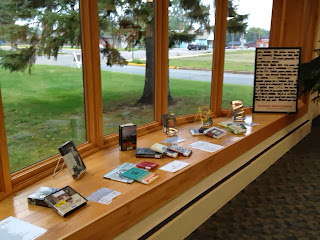 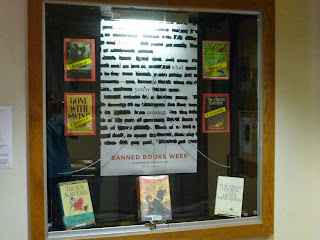 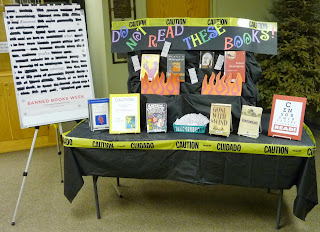 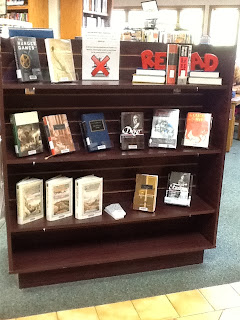 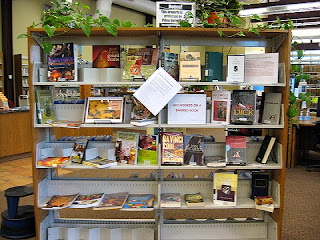